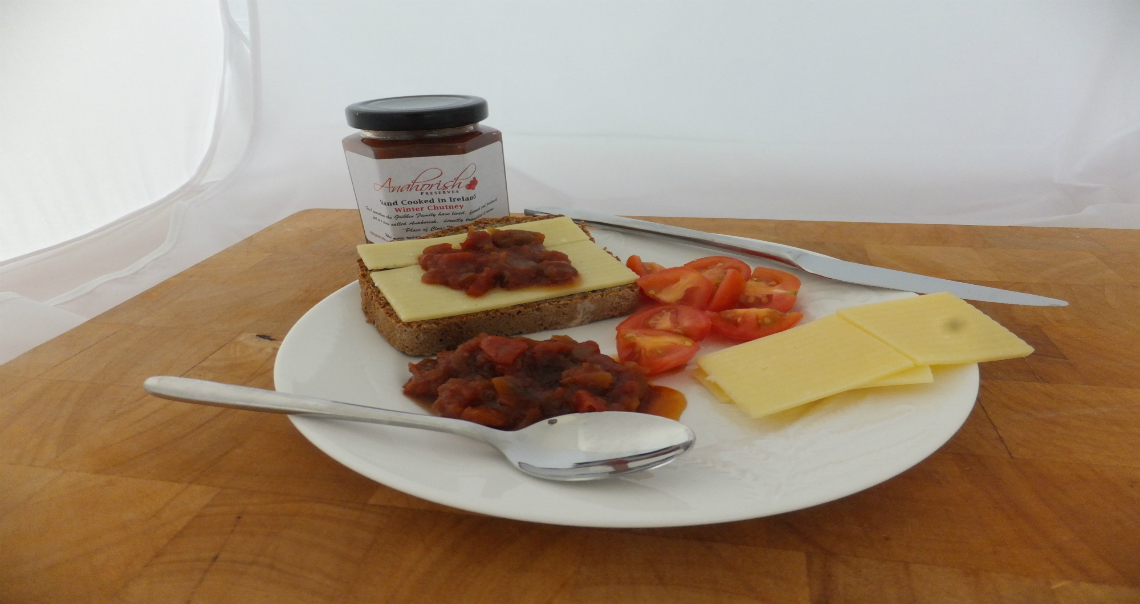 At Anahorish Preserves we make Artisan Chutney, Relish and Jam using traditional Irish, South Asian and European Recipes. With Generations of Family Knowledge the preserves are hand cooked in a part of South Derry where for at least 6 generations the Gribbin Family have lived, farmed and produced food. Anahorish was made famous by Seamus Heaney and is featured in two of Seamus Heaney's Poems Anahorish and Anahorish 1944.

Anahorish Preserves has worked in partnership with Loughry College to develop a range of Chutney's, Basting Oils for barbecuing, Tomato Ketchups and Pasta Sauces. These products will be brought to market over the next couple of years.

Malachy Gribbin the owner of Anahorish Preserves has had a lifelong interest in food and was cooking bacon and sausage ( pinched from his mums fridge ) on a make shift Barbecue on an disused railway at the end of his father's farm when he was 10 years old. He has been cooking ever since. As well as making wonderful Chutney's, Relishes and Jams for sale he also makes his own ice cream, Traditional Irish Breads, Scones, Pastries, Cakes, Yeast Breads and Pizza's bases.

Content is the property of the supplier and is not owned by BuyNIFood.

Register with BuyNIFood to give you direct access to and support in engaging with this supplier and others across Northern Ireland.